It is everyone’s favorite time of the year again: fall! As the temperature begins to go down and the leaves begin to get crispy, many fall traditions are sure to be in full swing soon. For one thing, it’s just about time to check out the local pumpkin patch.

Once you’ve picked out your pumpkin (or a few!) and are ready to carve it, be sure to think about these pumpkin carving safety tips: 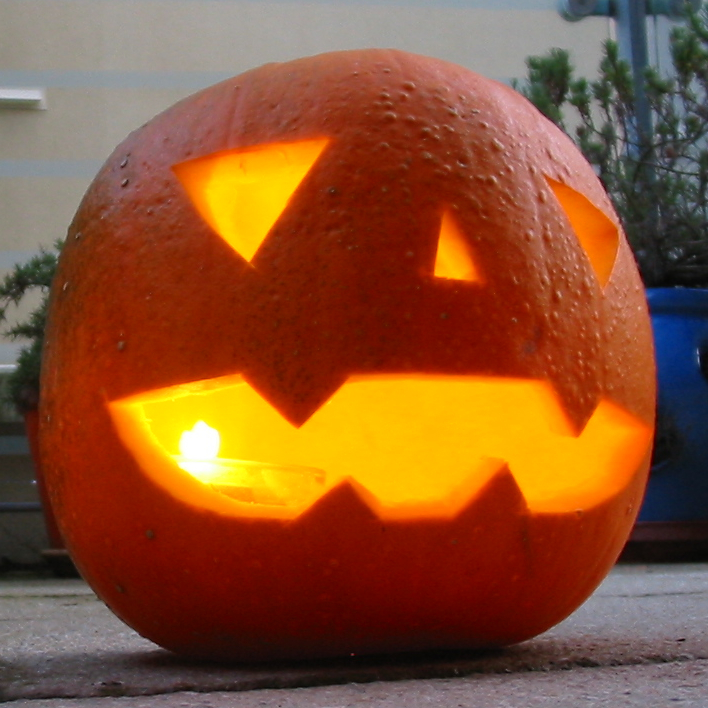 For more safety tips or to start the fall season out behind the wheel of a brand new car, contact us or visit us anytime at Richard Karr Motors.

The concept model is called the Escala, which is a Spanish word that translates to “scale,” which makes sense, given the model’s larger proportions. It seems with the Escala that Cadillac is going for a more intimidating, James Bond-style vibe.

As far as luxury sedans go, the Cadillac Escala concept is even larger than the newest Cadillac CT6, making it an interesting turn for the automaker. It’s clear that an entire family could fit in this gorgeous model, though it could definitely be driven by a supervillain, too.

Signaling its next evolution in design, @Cadillac introduces the new Escala Concept. pic.twitter.com/KPYCdjDiA1

The concept model also serves to show off what new tech Cadillac will likely be putting in their upcoming vehicles, including new headlights, a new, futuristic three-screen system, and more. It appears that they have a lot planned for 2017, technology-wise.

Lastly, the Cadillac Escala concept car is powered by an immense 4.2-liter twin turbo V8 engine, which we would love to see in a production version of this car.

For more information on what Cadillac has coming up, or to check out what they currently have in store, contact us or visit us anytime at Richard Karr Motors.